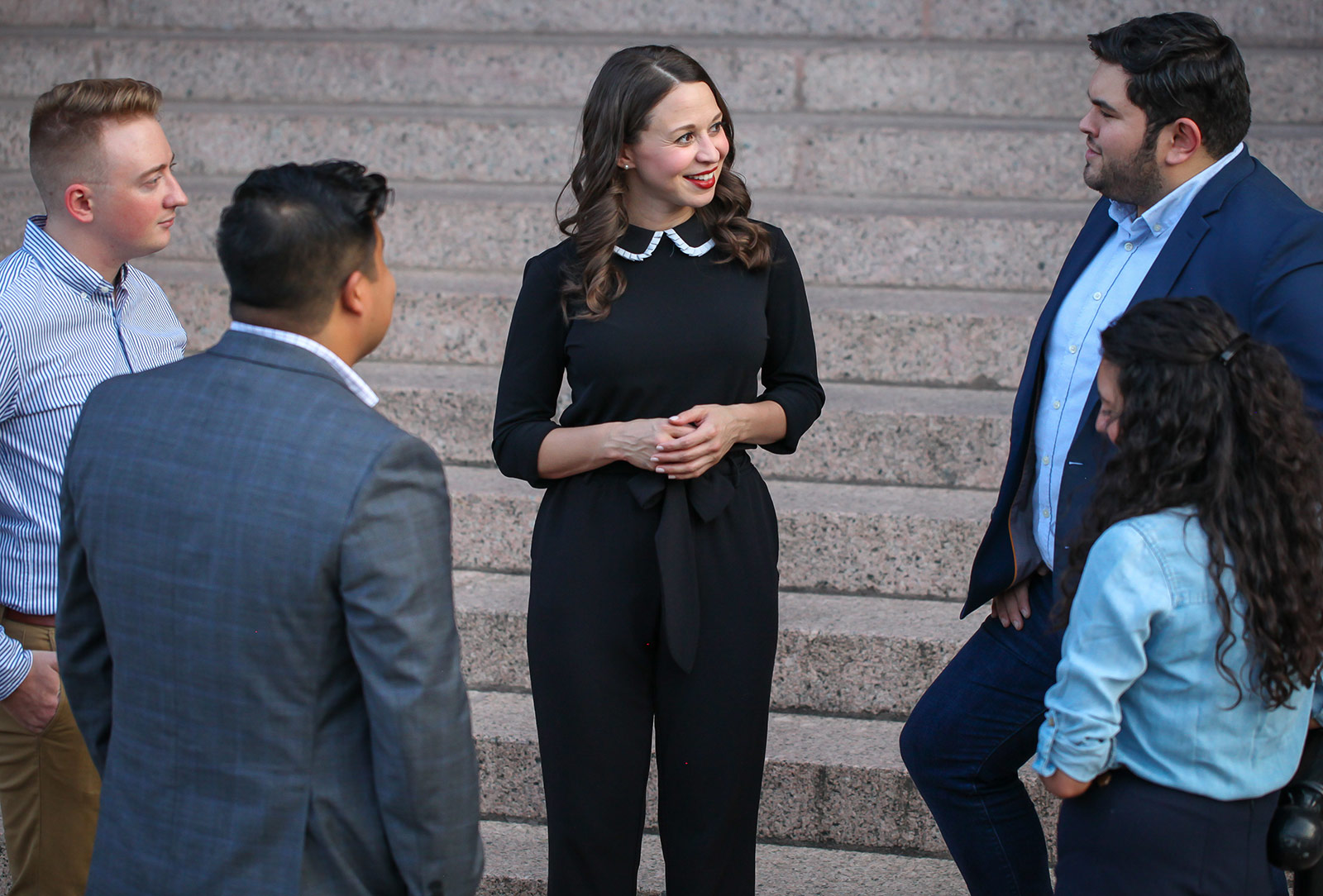 In August 2021, the Collaborative Commission on Domestic Violence launched a domestic violence navigation hotline, one of several efforts to combat family violence.

In 2019, the Texas Council of Family Violence reported Bexar County had the highest rate of domestic violence homicides committed by a man against a woman in 2018 in the entire state of Texas. Soon after, the Collaborative Commission on Domestic Violence was formed. Now, it holds six committees, one being healthcare.

Through the navigation line, the Bexar County Sheriff’s Office is able to directly connect domestic violence callers with experts, conduct lethality assessments, and connect them with appropriate resources.

“Additionally Metro Health helps with their case management after their phone call, so after the initial call is made, they are still in good hands after the metro health district thereafter for their management,” said Diaz.

Diaz believes their efforts are working but knows this is just the beginning of much needed work.

“This will take decades of work for us to truly see an impact in our community,” she said.

This October, CCDV is hosting their third annual Domestic Violence Awareness Symposium. Diaz said this years focus will be on domestic violence against children.

This story originally appeared on KENS5, read it here.