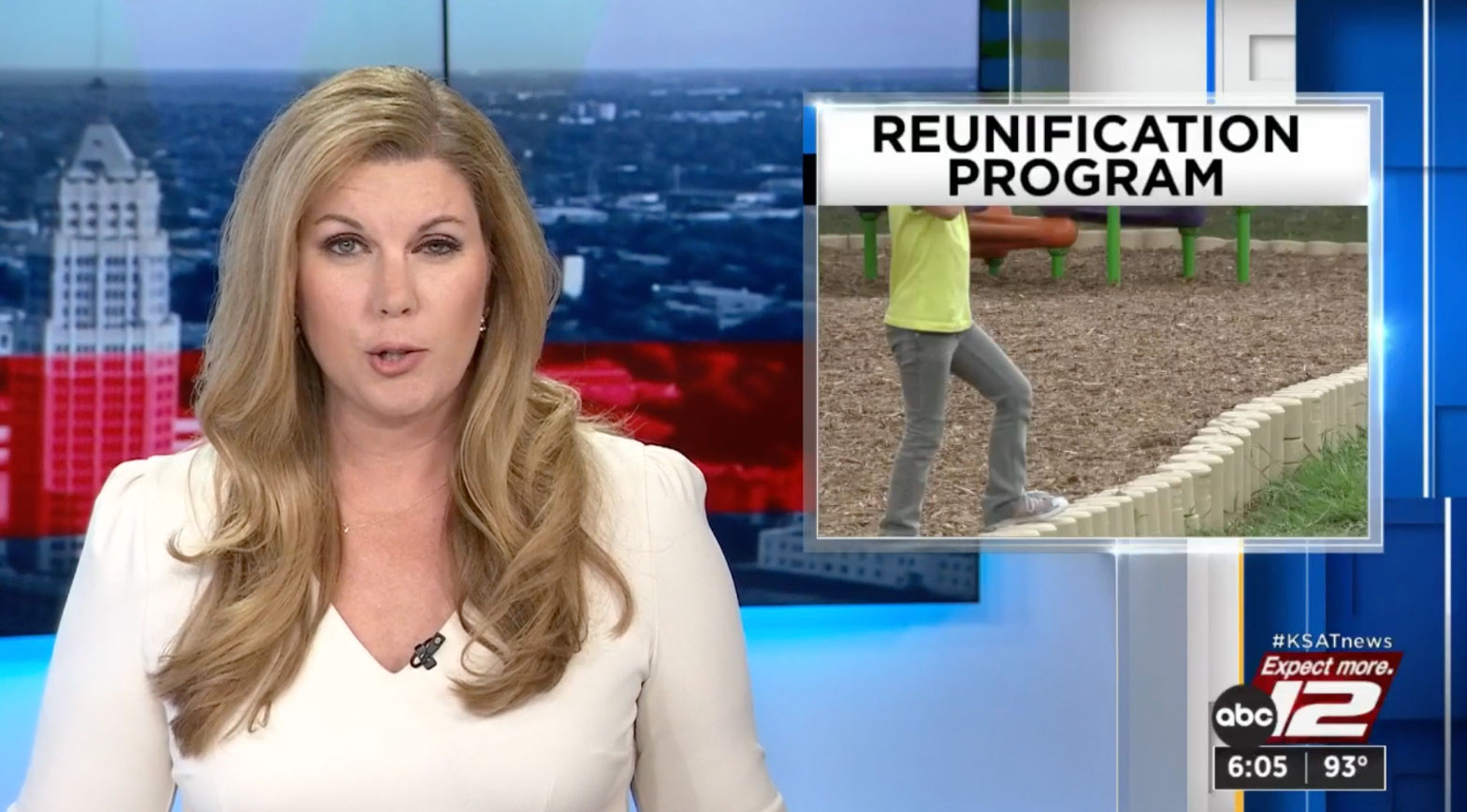 Innovative specialty courts are continuing to see success in reunifying children with their parents after the completion of court-supervised programs.

“We have great success rates through these programs for parents to be reunified with their children than we do in the entire body of CPS cases as a whole,” Diaz said.

According to Diaz, in the past 15 years, the Family Drug Court has been able to reunify more than a thousand children with their parents and the Early Childhood Court created in 2015 has reunified more than 200 children.

The programs within these courts provide wraparound services to help parents get back on track and it usually takes about six months to complete, which is faster than the average CPS case which usually takes around 18 months.

“A lot of those parents, most of them are not coming back through the system,” Diaz said. “They are truly life-changing, transformative programs that give them the mental health, the wellness, the skills, the training that they need to be better parents forever, not just for this limited period of time.”

Diaz also wants the stigma to be removed on how the public view these cases and that most parents who are a part of the program deserve a second chance.

“They have faced so many barriers and challenges that have caused them to maybe make poor decisions throughout their life, but everyone can change,” Diaz said.

Since Sakai’s retirement the Children’s Court has seen other changes including 45th District Court Judge Mary Lou Alvarez taking on the Children Without Placement docket and an additional judge being appointed to help with family violence CPS cases.

A replacement for Sakai’s seat has yet to be appointed by the governor.

This story originally appeared on KSAT12, read it here.