A San Antonio City councilman wants to explore the installation of “baby boxes” at safe havens like fire stations and hospitals where a newborn child can be surrendered anonymously. Texas’ “baby Moses law” allows a parent to surrender their newborn child in-person at a fire station or hospital. The council consideration request presented by northside […] 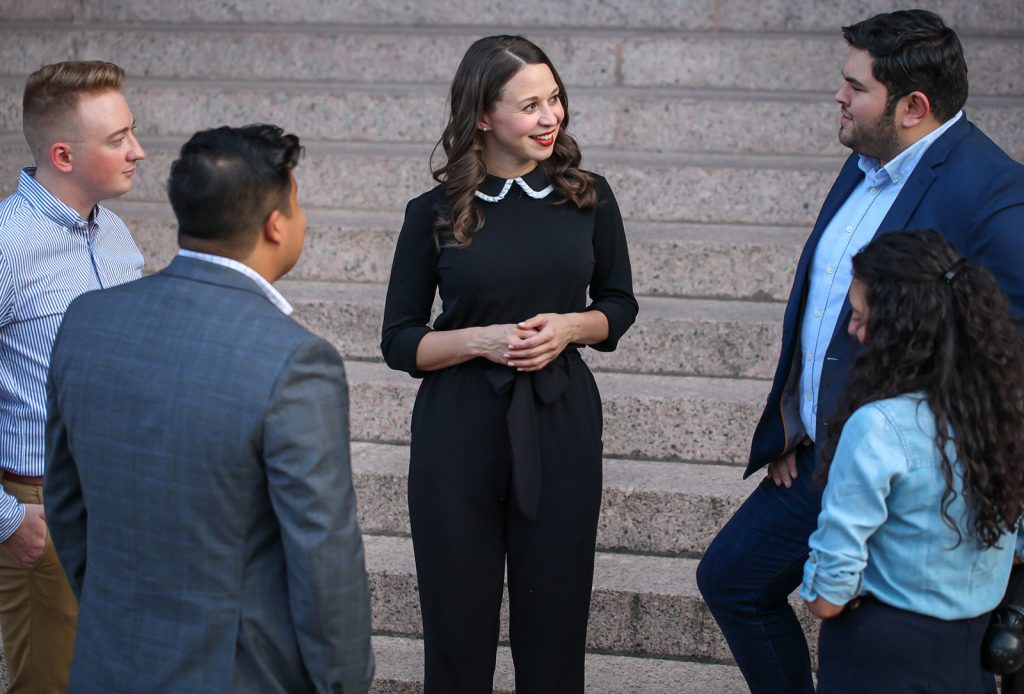 In August 2021, the Collaborative Commission on Domestic Violence launched a domestic violence navigation hotline, one of several efforts to combat family violence. Bexar County District Judge Monique Diaz remembers when and why area leaders decided curbing domestic violence trends needed to be a collaborative effort. In 2019, the Texas Council of Family Violence reported […] 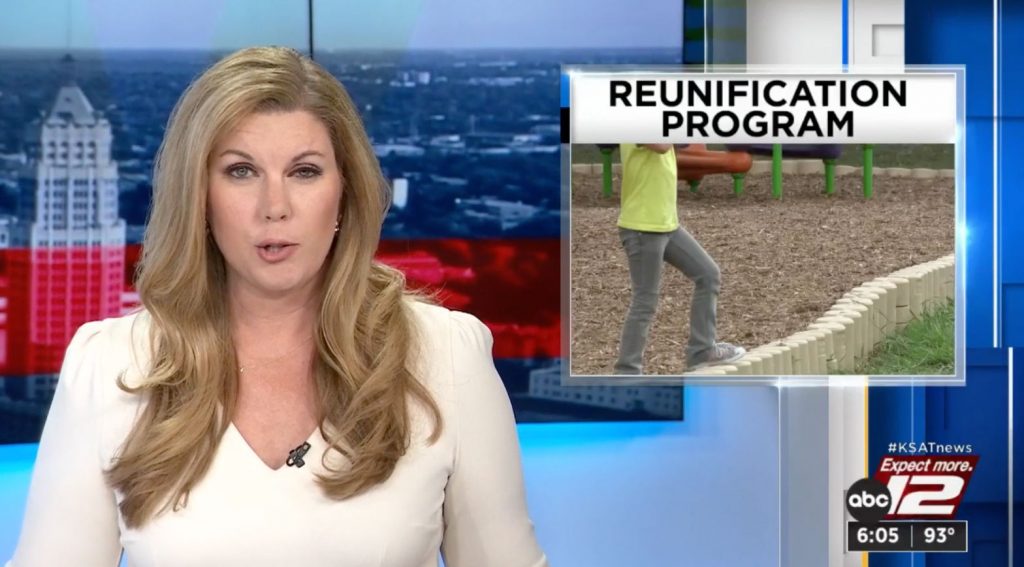 Innovative specialty courts are continuing to see success in reunifying children with their parents after the completion of court-supervised programs. 150th District Court Judge Monique Diaz took over the Early Childhood Court and the Family Drug Court after Judge Peter Sakai retired last year and has continued his work in reunifying families. “We have great […] 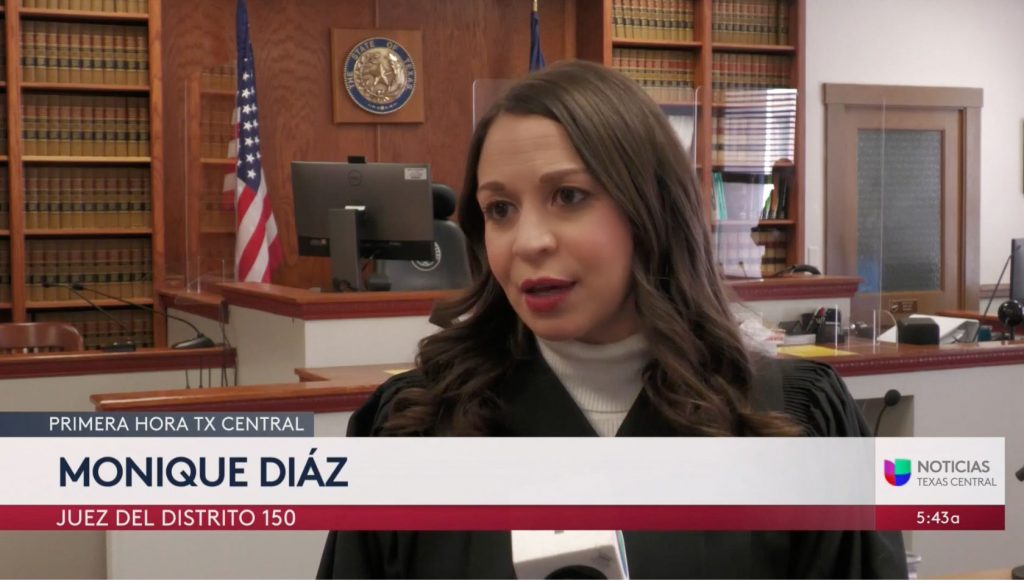 If you are in need of support, San Antonio Metropolitan Health District has a special 24/7 hotline at 210-207-1878. The National Domestic Hotline is also available at 800-799-7233. When San Antonio and Bexar County’s Collaborative Commission on Domestic Violence was created in 2019, the goal was to coordinate separate yet otherwise effective services in providing aid to […] 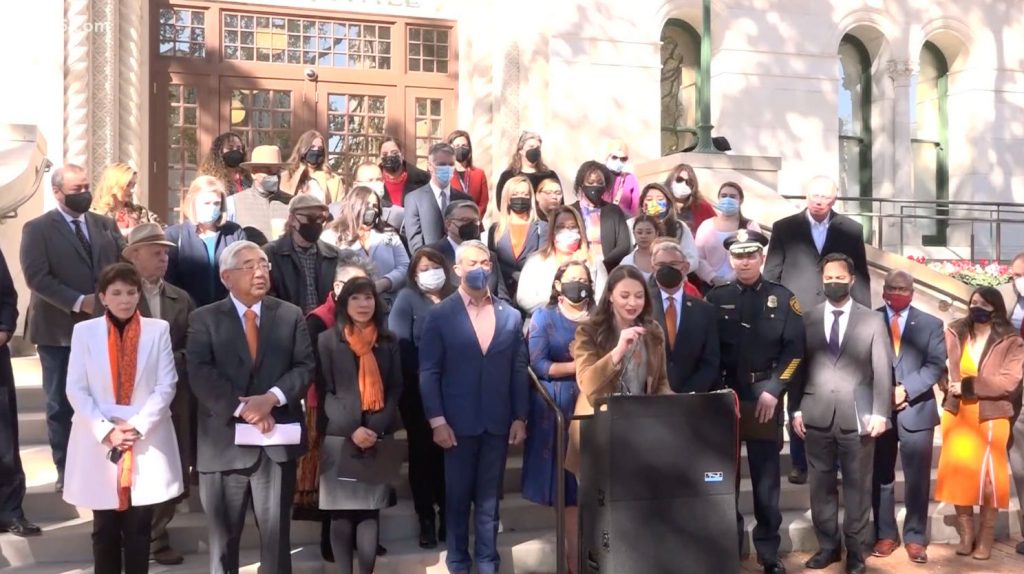 SAN ANTONIO — A multi-faceted approach to addressing domestic violence aims to help victims get to safety and address the root cause of abuse. On Monday morning—city and county leaders shared results of the collaborative commission on domestic violence and its goals for the future. Domestic violence survivors listened to the results and the plan […] 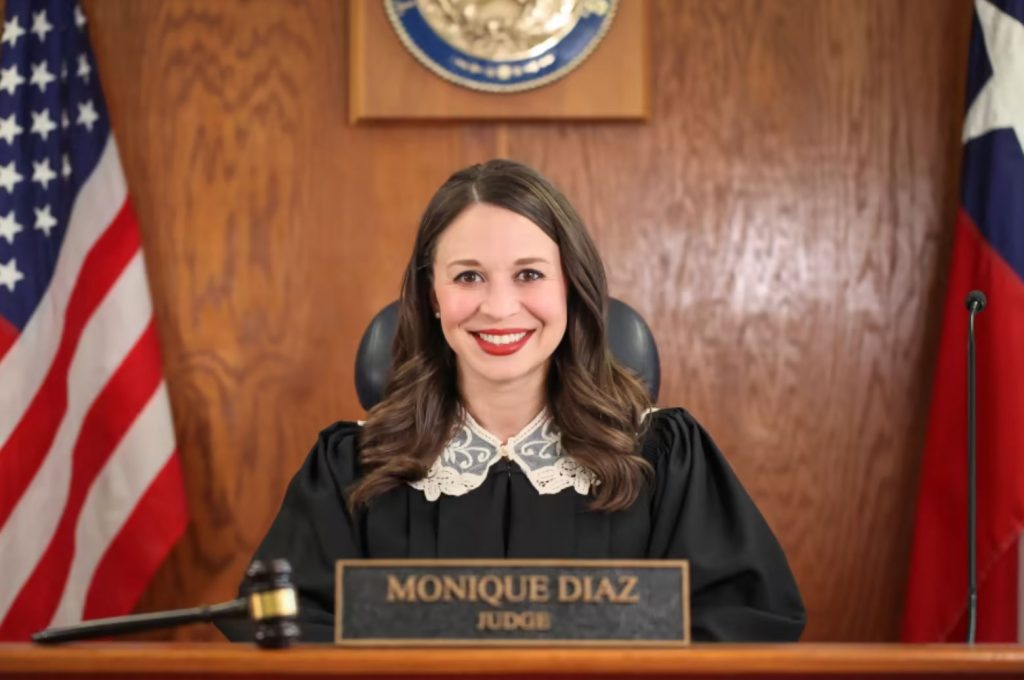 Bexar County Courts saw another setback this week as omicron has caused in-person jury trials to be put on hold until March 1. This is the third time the courts have had to stop jury trials because of COVID-19. We are still awaiting several high-profile trials to take place in the first half of the year […] The YWCA has purchased a former convent on San Antonio’s West Side and hopes to use it for women’s economic self-sufficiency. The former St Andrews Convent will be transformed into a campus dedicated to helping women out of poverty. The 24 apartments will center women under the poverty line. They will be focusing on women […] 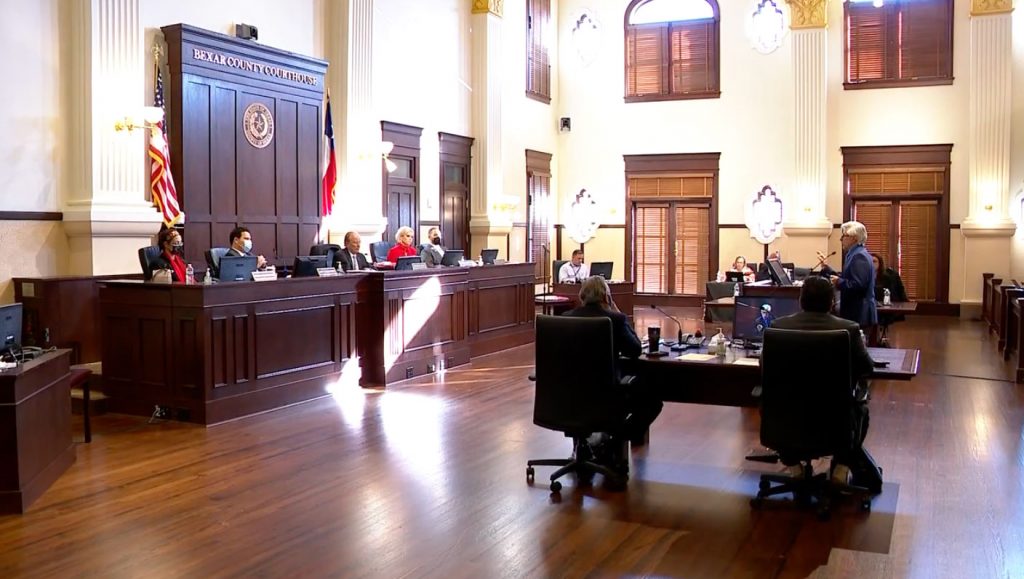